Even in 2019, the Internet is still a virtual Wild West with people clamoring to get the best usernames and content up as quickly as possible. Questions of rights and […]

Even in 2019, the Internet is still a virtual Wild West with people clamoring to get the best usernames and content up as quickly as possible. Questions of rights and privileges regarding content creation is an ongoing debate and content takedowns are common.

Social media in the ’00s democratized content creation. Big 20th century media corporations no longer acted as a wall to access a subscribed viewership. But over the years, the major platform of personal video content, YouTube, has seemed to have forgotten its user base.

Reaction videos became very popular with the rise of YouTube. Naturally, many people love observing other’s reaction to content they’ve already seen, and so pair that with a favorite YouTuber reacting to a viral video and you get millions of views. No one owned the genre of “reaction videos” as it largely grew organically. In October 2010, the Fine Bros made a popular reaction video series, “Kids React”. In the years following, added sections included Teens React, Elders React, YouTubers React, and Adults React.

The series has shown some serious reaction videos as well, like kids reacting to the announcement of Osama Bin Laden’s death in 2011.

Then, in 2015, the “Fine Bros” brothers decided to apply to trademark terms, such as “Kids React”, “Adults React” and “Celebrities React”, including the word “react” itself in an effort to expand their brand.

The Fine Bros only a year earlier had also criticized Ellen for doing a video called “Ellen Introduces Kids to the Technology of Yesterday” in 2014. The Fine Bros reaction to Ellen and the trademark application caused a huge backlash in the YouTube community, with the react channel losing 115,000 subscribers from their main channel in just one day. Eventually the Fine Bros rescinded their trademarks after an unsuccessful attempt to explain their reasoning.

How the user base saw their reasoning:

There is also the growing belief that YouTube has become more corporate friendly rather than user friendly. YouTube Rewind is an annual video series created and published by YouTube and Portal A Interactive. It’s an overview of the year’s viral videos and trends. Various YouTube personalities often make a cameo appearance. The first YouTube Rewind was for 2010. It featured the most popular YouTube videos for that year. The Rewind on December 6, 2018, titled “YouTube Rewind 2018: Everyone Controls Rewind” featured references to Fortnite and was introduced by Will Smith.

On December 13, 2018, the Rewind (Remember, this is YouTube’s own video!) got the title of the most disliked video on YouTube, with 13 million dislikes, surpassing Justin Bieber’s song “Baby.” The main problem is YouTube changed its formula. Instead of featuring YouTube stars like PewDiePie (the most subscribed YouTuber) or Logan Paul, who are controversial but well established on YouTube, they featured non-Youtuber famous people such as Will Smith, John Oliver, and Ninja (From Fortnite). It highlighted a growing disconnect from the YouTube community and a lean towards potential advertisers.

The T-Series vs PewdiePie top subscriber race of 2018 was also seen by many as a battle of corporation vs user on YouTube.

And of course, there are the regional restrictions created by politics. Internet censorship in China has been an issue for years, with the government blocking certain websites and monitoring user activity with state-owned ISPs. It earned the nickname “The Great Firewall of China.”

It doesn’t stop at China. YouTube and Germany’s performance rights organisation, GEMA, got into a dispute over copyrighted content which led to many videos being geoblocked in Germany in 2009. Russia blocked LinkedIn in 2016 due to Russia requiring internet companies to store Russian citizens’ data on Russian servers.

Twitter’s banning spree of alt-right users in 2016 led to various discussions, with many praising the platform for taking action against extremists or complaining that it wasn’t enough and that action has been slow, while others calling into question the future implications on violation of “free speech”.

Yovana Mendoza, aka Rawvana, was a social media health influencer with a huge following on Instagram with 1.3 million followers. She made a name for herself with vegan recipes on YouTube and beautiful pictures of fruit on Instagram. Her message was on how food was medicine and that a plant-based diet is how to stay healthy.

However, in another vlogger’s video in 2019, she was caught with a plate of fish in front of her. She was noticeably uncomfortable when the camera panned to her, and could be seen awkwardly trying to cover the fish (https://www.youtube.com/watch?v=Hq-kTShC57E). 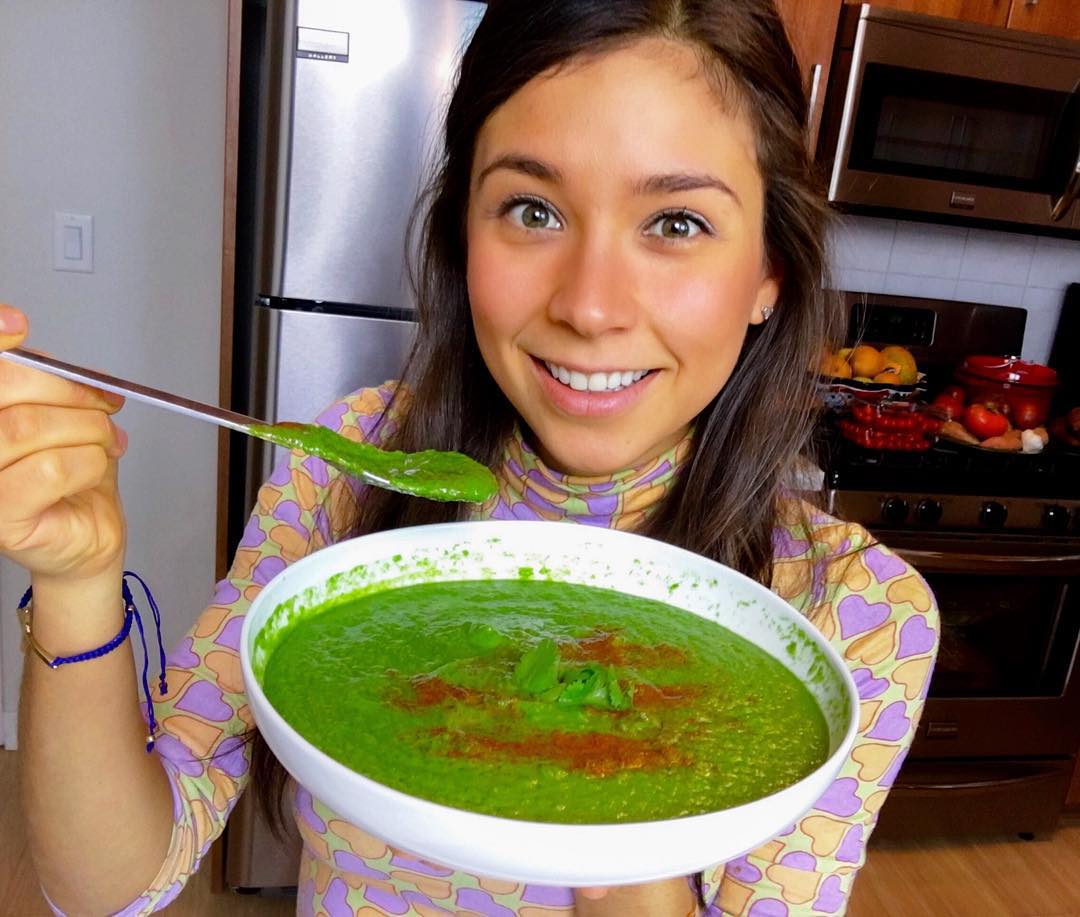 This was met with a backlash with users calling her a fraud. She later defended her actions saying she simply was not ready to go public about her dietary change at the time. The reason for her dietary change was due to being diagnosed with small intestinal bacterial overgrowth (SIBO). She and her doctor determined she should add animal protein to her diet. She concluded that health isn’t a one-size fits all, and that not everyone benefits from a solely plant-based diet. This highlights how social media can create a persona that doesn’t always reflect reality.

The former backlash of YouTubers serves as an example of how people will react in the years to come if corporations attempt to hold democratized media production methods hostage or users feel the content is deceptive or inaccurate. YouTube still of course serves as a prime historical example of user empowerment when it comes to content creation online and hopefully will remain in the years to come.