It’s hard to pinpoint an origin of graphic design, as sigils and typography have been around for ages. Graphic design as we know it today as a reproducible marketing tool started in the 1800s.  Technological advancements such as chromolithography allowed for more precise marketing techniques with color palettes. Large billboards, small posters, labels on tin cans, and more were meant to be eye catching and develop brand recognition. 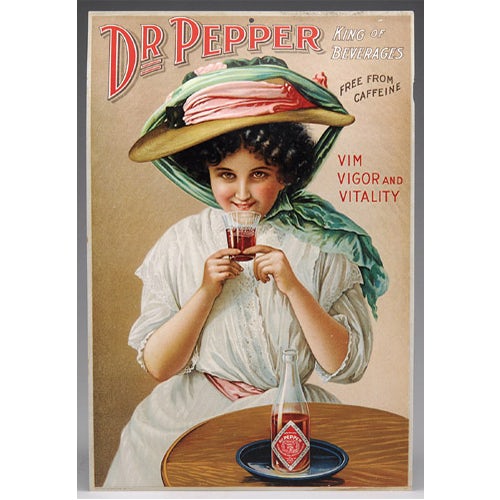 The first graphic design agency emerged in 1903 (Wiener Werkstätte) and in the decades following graphic design became ubiquitous with emerging technology, such as television, with the first full-time graphic designer being employed (John Sewell) in 1954 by BBC Television. At this time, when you said “copy, cut, paste” in the industry, you were literally and physically copying, cutting, and pasting.

Fast forward to the 80s and personal computers were no longer a sci-fi fantasy and instead a realized industry. By the 90s, drawing tables, X-Acto knives, Rapidograph pens, metallic mold typography and other former graphic design tools were quickly being replaced by desktop-fitting computers with paint software.

Adobe Illustrator emerged in 1987 for the Apple Macintosh, as a graphic design, font, and logo design development application software.

A couple years before in 1985 Apple released the LaserWriter printer, which came with a PostScript interpreter built into it. With the interpreter users could accurately print text to look like what was on the screen. This is taken for granted today.

But the 90s had an intense proprietary battle between tech titans Apple, Microsoft, and Adobe. “Page description languages” that allowed computers to send pages to printers were proprietary. The first Macintosh in 1984 came with fonts included, and in the same year, Adobe also introduced PostScript fonts. This began what’s now known as the “Font Wars”.

The battle was between Apple and Microsoft working together with their TrueType format against Adobe’s PostScript. Apple and Microsoft were using and developing TrueType due to the fact that they were paying royalties to use Adobe’s PostScript. As a result, when someone picked a font, they wouldn’t necessarily get the same style once it was printed out. Adobe created a new product “Adobe Type Manager” which allowed for communication to non-PostScript printers. Eventually the font wars ended with what was known as the “OpenType Initiative”. Democratization and standardization of digital fonts which opened the door for an insane variety in the years following.

Digital design also took on a global stage as the internet gained popularity throughout the 90s and this new virtual wild west gave birth to a huge variety of styles. Much like how postmodernist architecture emerged as a response to the simplistic designs of modernist architecture, digital design had an eclectic feel seen most readily in the 90s website eyesores which differed from the bland text-only screens of a decade prior.

In the 21st century it’s painless to manipulate the size, fonts, colors, and positioning of elements in a graphic design project. What took days can now be done in minutes.