Contrary to what some may realize, psychology is far more important in graphic design than understanding font families or fancy words like kerns or serifs.

The Gestalt Principles are laws arising from 20th century psychology, describing how humans can see objects that aren’t technically there by mentally combining similar elements, recognizing patterns and simplifying complex pictures. Designers can use this in various ways. For example, in the logo tribute to Steve Jobs, the bite of the apple is the face of Steve Jobs. The white space was used to create an image as well. 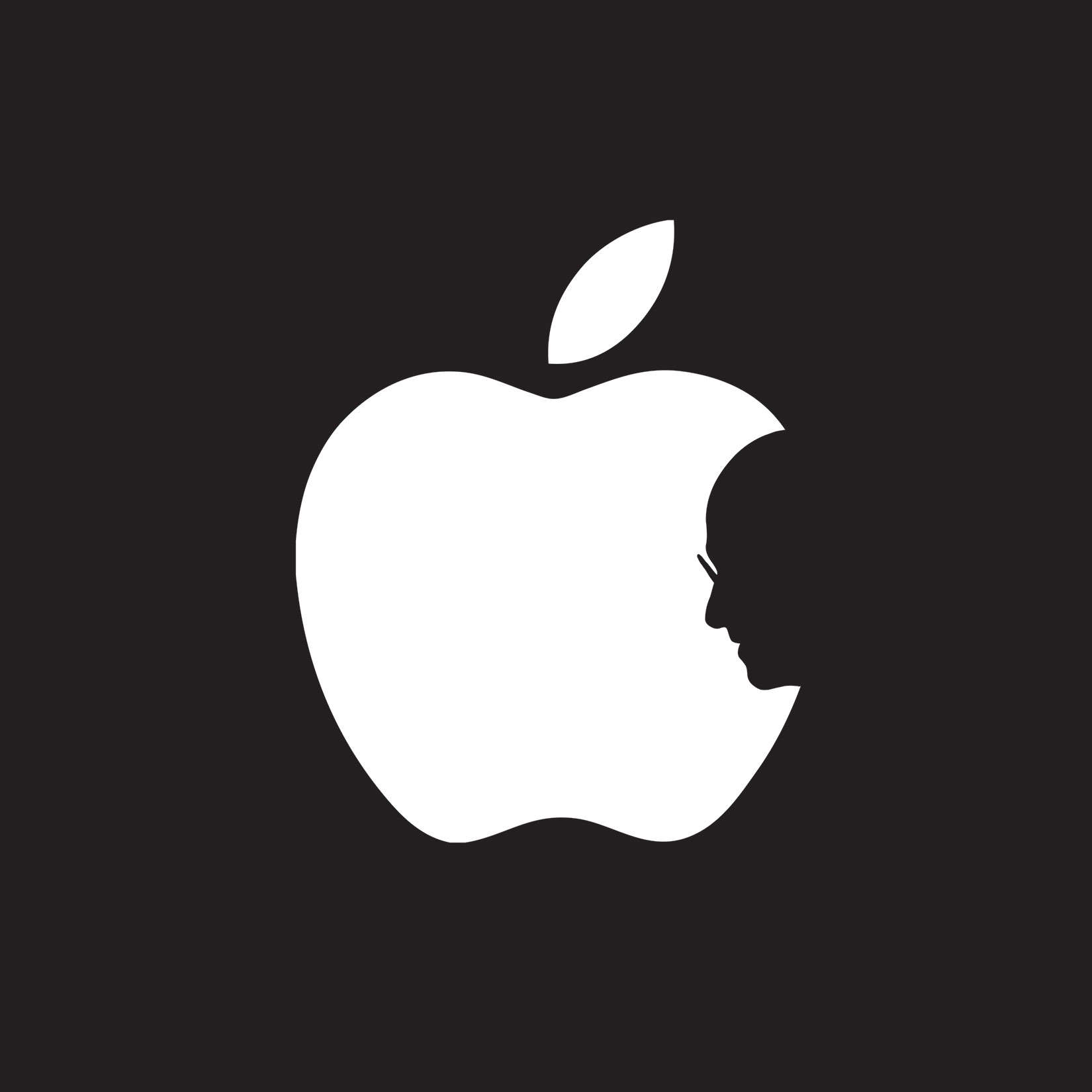 Another example below shows how all the complex images create a simplified “U” in the Unilever Logo. 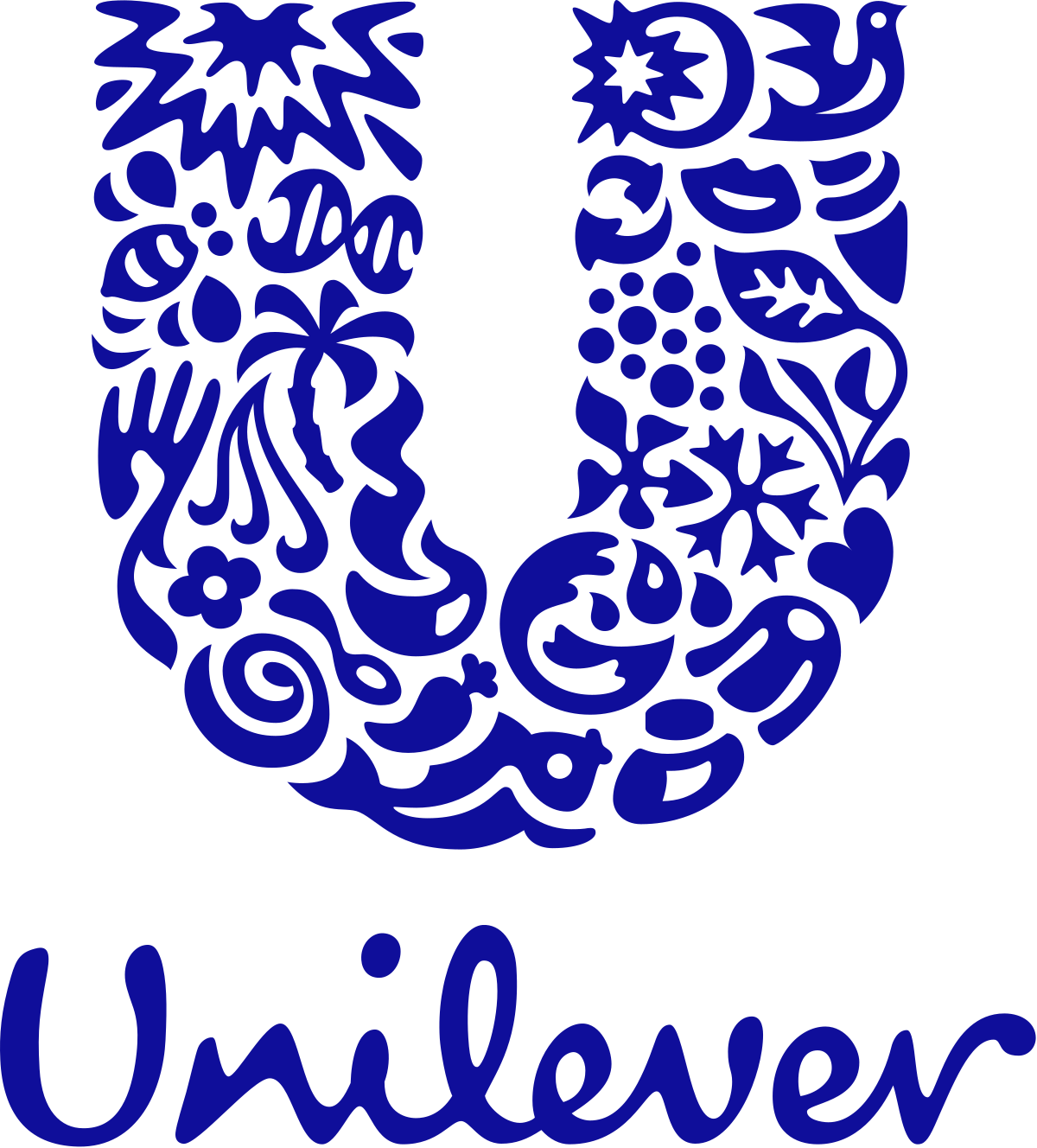 Colors are also an important factor with how our brains perceive them. Color is already a perception of the mind. Certain blue hues suggests modernity, security, or calmness. Social media companies turn to blue a lot in their branding (though Mark Zuckerberg said Facebook’s blue is just because he’s color blind and can see blue fairly well).

We process visual information much faster than text, and it’s interesting to study psychology (and sociology) to better understand marketing to an audience in design. Positioning, sizing, shaping, and coloring creates an expanding range of thoughts and emotions.