Designers and the stagnant portfolio – why? (5 Reasons)

Many designers produce a lot more content than what they show on their portfolio. This is for good reason because if you’re making a career out of design – you […]

By Yuforia Studio Posted on 2 months ago

People read these types of articles a lot – “future of graphic design” articles where various trends are brought up. Problem is they’re the same every year – “minimalist” paired […]

The world of design is is becoming more individualized. Certain brands can now print your name on them. Automation adds a “hello (insert name here)” automatically into email blasts. And […]

A World Without Graphic Design

The graphic design industry is far from the top valued monetarily ($54b), but without it there would be no brand identity. This is fairly obvious but not given much thought […] 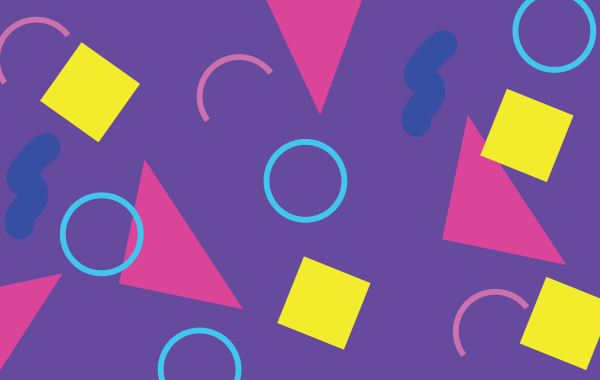 It’s hard to pinpoint an origin of graphic design, as sigils and typography have been around for ages. Graphic design as we know it today as a reproducible marketing tool […]

By Yuforia Studio Posted on November 7, 2019

As the world of biometric technology becomes more available to the average consumer, user-friendly interfaces for it will be increasingly necessary. Apple’s fingerprint scanner for the iPhone and Macbook are […]

As many know, UI/UX design is largely focused on creating easy to understand navigation. Whether that’s accomplished with skeuomorphism or flat design doesn’t matter as long as users don’t feel […]

Hundreds of billions of dollars are spent on digital advertising each year with marketers permeating new technologies any way possible – which is a trend no where close to finishing. […]

Back in the 90s the “internet” was an exciting new virtual adventure where website designs were a crazy experiment without professional standards or styles. One reoccurring practice involved adding a […]

5 Skills To Stand Out As A Graphic Designer

While graphic designing can be a fulfilling career, it can hard to stand out from the pack of other designers out there when applying to new positions. This leads many […]

Yesterday LinkedIn unveiled emoji-style post reactions similar to Facebook’s reactions released in 2016. The company in a blog post explained their new feature as a way to more quickly communicate […]

Twitter is launching a beta program for a select group of users to try out the new features before a full roll-out. Once in the program, users will download a […]

Instagram users were surprised by the Instagram update Thursday morning: they needed to scroll or tap through their feed horizontally instead of the familiar vertical scroll. Though the feature only […]